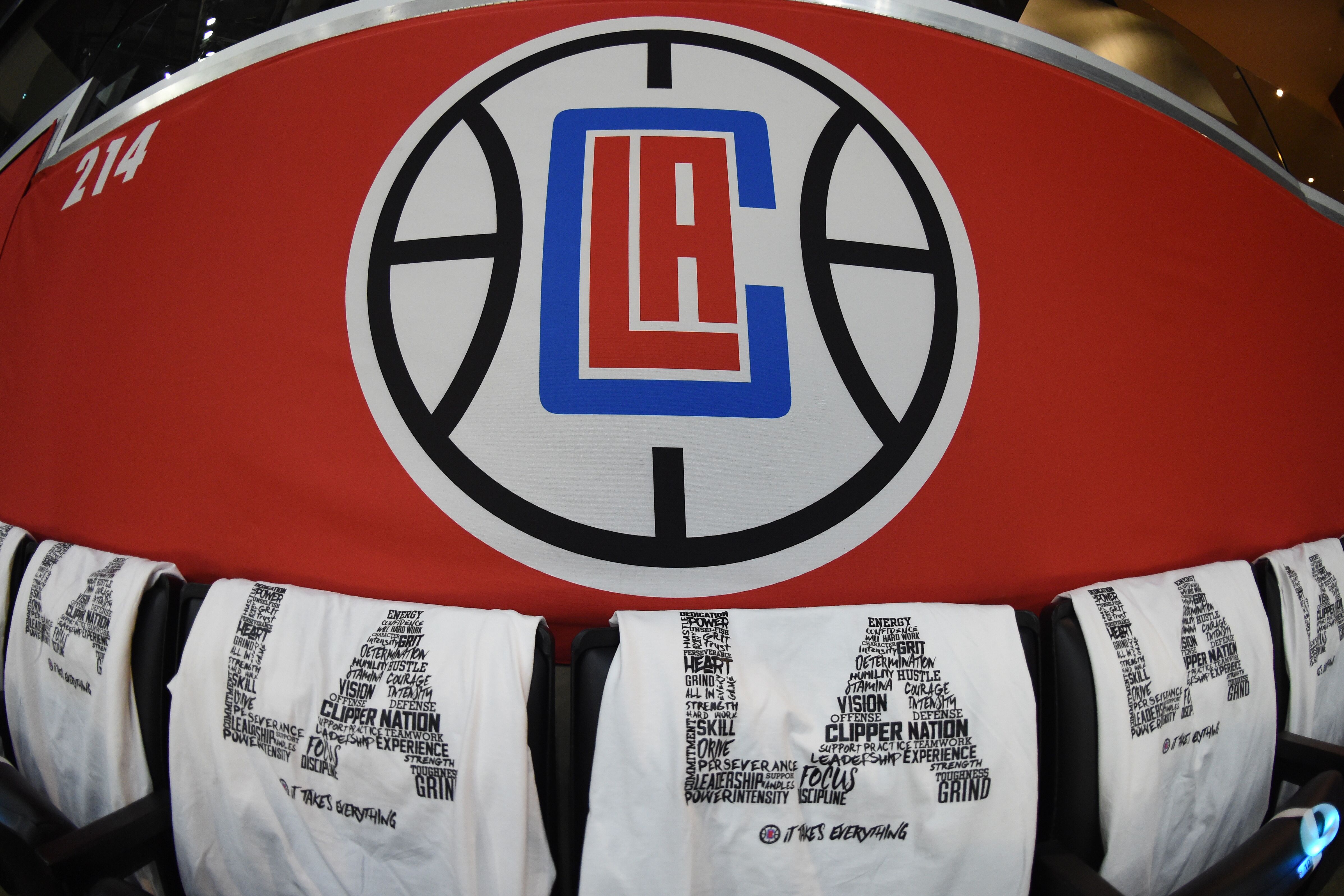 
A new premium seating area offered to fans by the Los Angeles Clippers for the 2017-18 season will bring ticket holders close to celebrities and offer media exposure, but without the annoying voice of Richard Simmons.

A television game show, “The Hollywood Squares,” took contestants and allowed them to work with celebrities to win a modified game of tic-tac-toe. The Los Angeles Clippers’ new premium seating area, the “Star Seats,” will heavily engage fans in the game of basketball.

According to a press release from the team, the new ticketing option includes eight seats which are on the floor. The seats are adjacent to the team bench and scorers’ table. The release also states that the seats are directly opposite television broadcast cameras.

The location of the seats means that like Squares contestants, fans who are seated in the new seats will also get some television air time while being in the midst of the action as Clippers players check in to games and Clippers head coach Doc Rivers paces the sideline. It should be as entertaining as any episode of “Hollywood Squares” ever was.

The biggest difference between the seats and the Squares is the flow of the money. While Squares contestants had the opportunity to win cash, fans who wish to purchase a seat in the Clippers’ new offering will be the ones opening their wallet. According to Forbes, the seats will cost $175,000 each.

To add value to the package, the Clippers have included several amenities with the tickets. VIP valet parking and stadium entry, along with access to both the Lexus Row 1 Room and Lexus Courtside Club are included. Beverage and food service to the seats also comes with the tickets.

It’s a package that Gillian Zucker, Los Angeles Clippers President of Business Operations, is excited about.

“[Team owner] Steve [Balmer] has a very strong emphasis on fan experience,” said Zucker. “For us, that’s meant in some ways segmenting the fan base because not everybody is interested in all the same things. What we haven’t had in the past is a center-court, feet on the floor, nothing between you and the players experience that is truly all exclusive and luxury.”

Zucker says that it’s too early to tell whether or not this fan experience would be carried over to a potential new facility in Inglewood, California, but she is confident about the value that the seats will deliver to fans and the team in the Staples Center this season.

“We have a consistent point of view about how we deliver the game and the game broadcasts,” Zucker commented. “We try to make the fan who is viewing the game at home or on a mobile device feel as close to being in the arena as possible. When fans see someone interesting in the court-side seats, fans watch them. Fox does an exceptional job of delivering that same experience to the viewing audience.”

The “Hollywood Squares” brought people close enough to touch some of the biggest television stars of the 1960s and beyond. The Clippers “Star Seats” will bring fans close enough to touch players like Blake Griffin and Danilo Gallinari, while also offering those fans the chance to get on camera themselves.