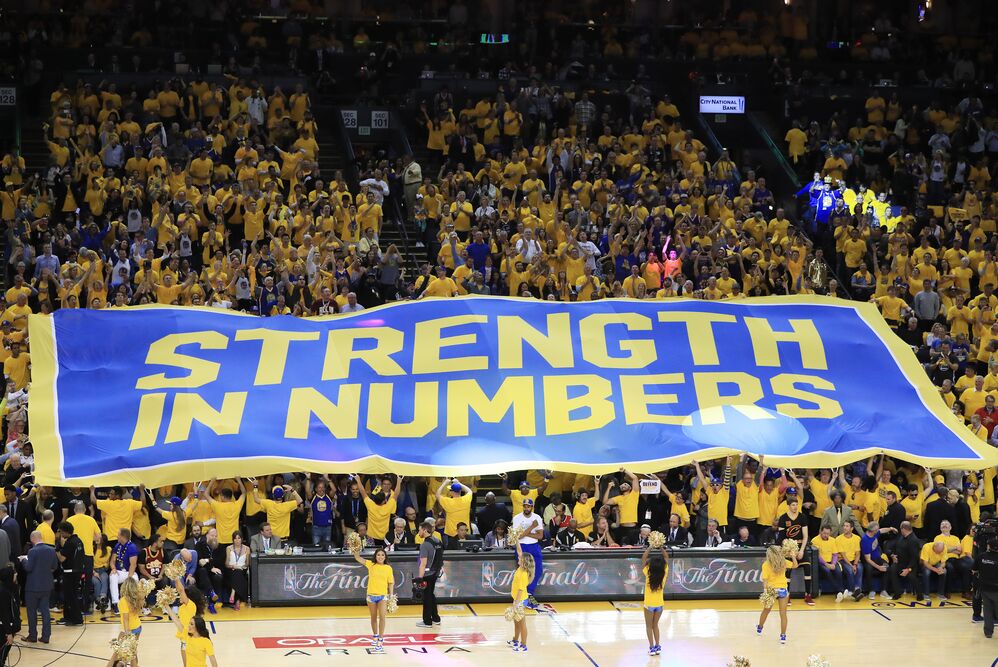 
While everyone awaits the official Woj bomb about Gordon Hayward, the Warriors are silently making moves to go on another title run.

While everyone sits at there computers on the Fourth of July and refreshes their Twitter feeds waiting for Adrian Wojnarowski to drop a “Woj bomb” about Gordon Hayward, he’s out here dropping news about Omri Casspi.

The Golden State Warriors already have their lineup locked down for next season, with Steph Curry signing his “supermax” deal, and Kevin Durant getting officially signed for two more years with the team. They got an added bonus in their free agency situation when Andre Igoudala returned to the team on a three-year deal.

Now, in a move likely centered around signing cheap players to load up on their bench for when Curry, Durant, Klay Thompson and Draymond Green dominate the team’s minutes, they added forward Omri Casspi to their roster.

According to Wojnarowski, Casspi’s coming to the Warriors on a one-year deal, and will backup Durant and Igoudala in the team’s rotation.

The 29-year old was drafted by the Sacramento Kings in the first round of the 2009 NBA Draft, before stints with the Cleveland Cavaliers, Houston Rockets, Pelicans and Timberwolves. He’s returned to the Kings multiple times in his career between these stops, and won’t have to move far when he joins the Warriors for next season.

Casspi comes to the Warriors after playing for three separate teams last season, so he’ll surely hope he can latch on for a full year with Golden State to likely get himself a ring to add to his otherwise lackluster resume. He averaged just 5.2 points a game last year, and likely won’t find much time in the team’s rotation unless tragedy strikes their star-studded small forwards.

Now, let’s all go back to waiting on the news about the small forward every actually wants to see go somewhere in free agency: Hayward.